Johan Sundberg – The voice as a musical instrument 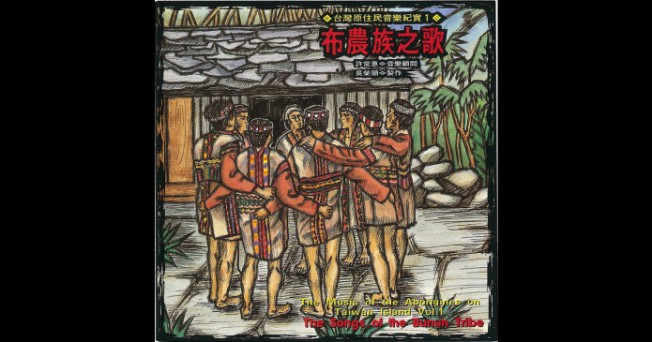 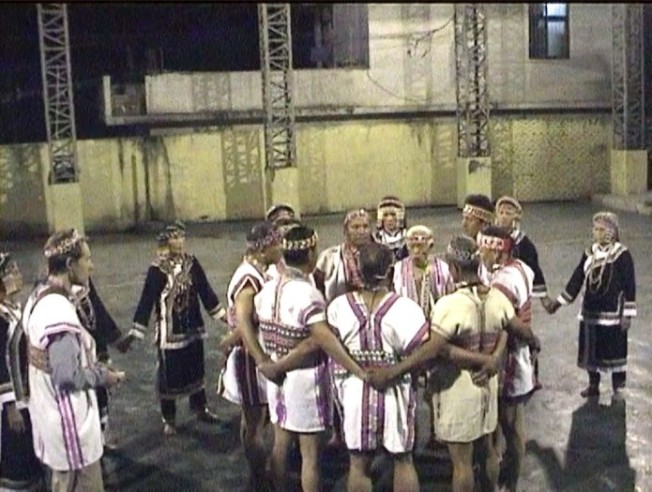 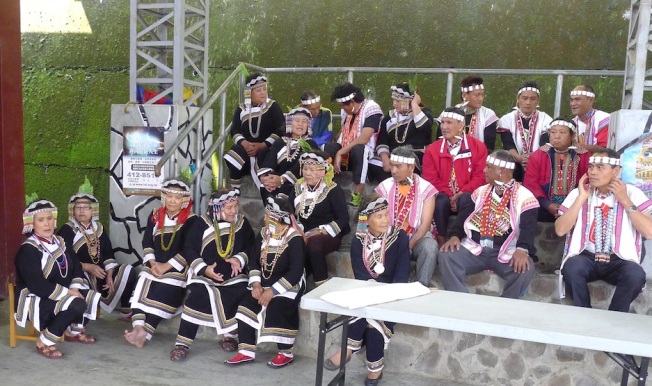 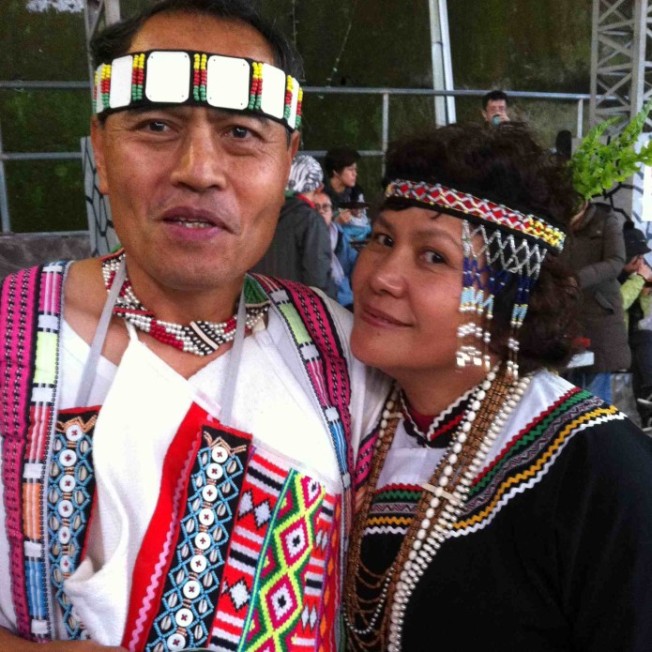 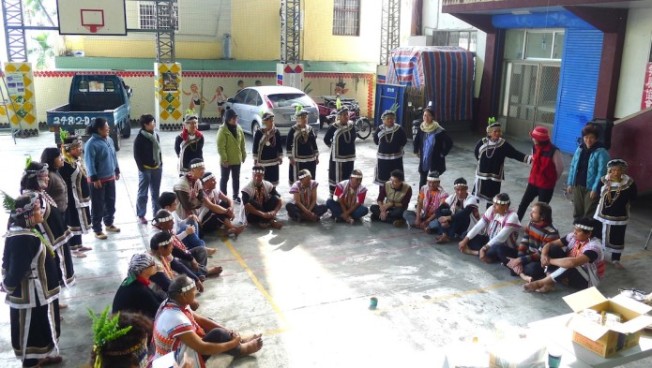 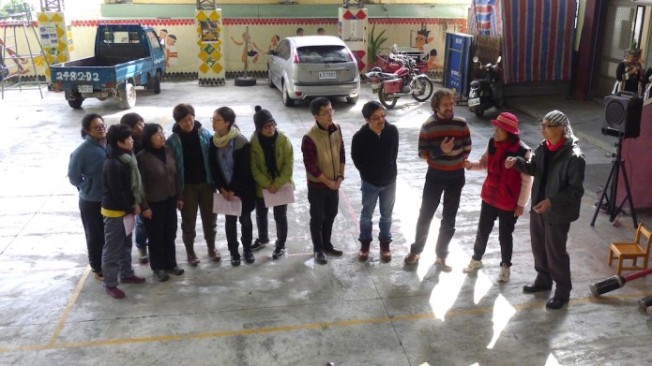 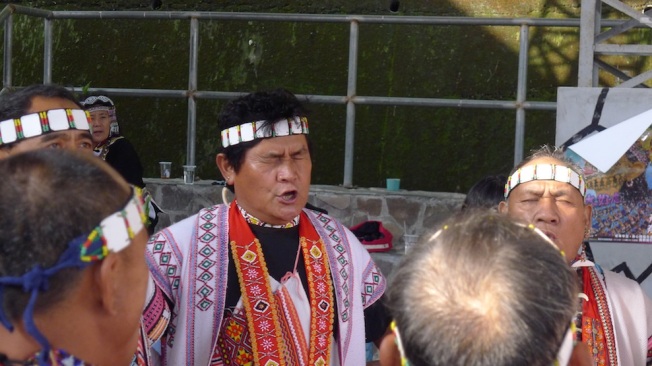 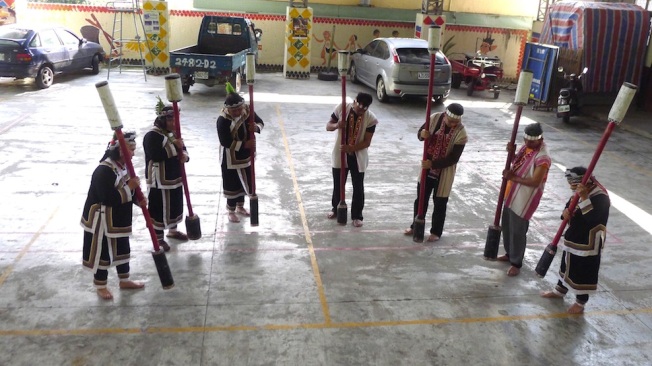 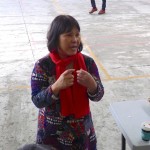 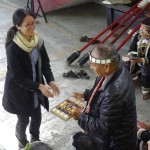 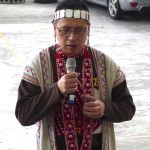 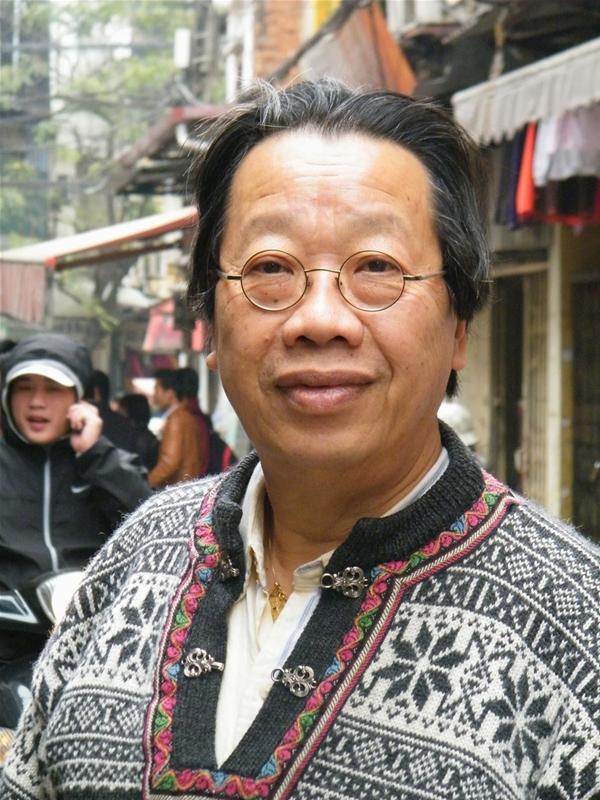